My personal training motto is, “You can’t over-train; you can only under-recover.” I adapted this philosophy after 10 years of participation in endurance sports. My personal emphasis on recovery came after multiple overuse injuries. During races, I experienced debilitating inflammation and stiffness. I was bedridden after events or sidelined from injuries for 3-4 months at time. These problems have since disappeared since adapting a plant-based diet over three years ago. I am continually amazed by the power of plants to heal and support a healthy life.

Trauma Injury
This past week has been challenging. I had a mishap on the trail and things haven’t been going well. Last Saturday, I was running on the trails here in Boulder, Colorado. I had run to the summit of Green Mountain from Chautauqua Park. My route took me up Gregory Canyon and continued along Ranger and Greenman Trail.  The climb is about 2,700’ of gain and varies from extremely technical rocky areas in Gregory Canyon to snowy single track on Greenman Trail. I run these trails most days of the week so I thought it was wise to bring microspikes for the descent. I had a small 20oz UD bottle in one hand and the microspikes in the other.

Upon reaching the summit, I threw on my spikes and headed down toward Bear Canyon, a less technical canyon trail that provides access from either Bear Peak or Green Mountain to the very popular Mesa Trail. I soon found the spikes to be unnecessary and removed them from my NB 110s. I continued down the canyon without any need for spikes. The trails were more a mix of wet snow and mud than anything. Without warning, I hooked my right toe on a rock and went down headfirst. I planted my body weight into my right forearm and slid on my right side in the mud.  Out of habit, I stood up and continued running without any concern.

It took a minute or so for me to consider looking at my arm after the fall. I raised my arm and was surprised to see a deep gaping wound. The cut was about 4” long and 1-2” deep. I was in denial at first, but I came to the realization this was a bit more serious than I wanted to admit. I called my wife, Jen. She’s an emergency nurse and was working at the time. She told me to come in and let her see the cut. I ran about 30 minutes back to my car and headed toward the hospital.

When I arrived, she told me it was more serious than I lead her to believe. I checked in as a patient and received the full treatment…from lidocain shots, irrigation, scrubbing, and sutures. I left with a 10 day dose of antibiotics to prevent infection.

The next two days, I continued taking the antibiotics. Redness and swelling set in and started moving up my arm. This was the infection growing from my cut. I made an appointment that day and this doctor confirmed the infection was growing. I received a painful shot of more antibiotics in my right hip and another regiment of a third type of antibiotics.  Despite all this medication, the infection continued growing. This was deeply concerning to me because the next step was possibly “re-opening” the wound and taking IV antibiotics.

We were marking the red infected area with a ball point pen on my arm and watching it grow past that mark over time. I was getting really frustrated with all this, all the while, following this consumption of antibiotics. I resolved to do what I’ve done over the past few years…I fought back with food.


Garlic
Garlic is one of those remedies used by our ancestors to prevent and cure any number of things. It has anti-viral and anti-biotic properties. In fact, there are many other health benefits to garlic consumption, including its influence on blood pressure, cholesterol levels, and immunity. (1)

At about 1pm, I had redness and swelling extending 1” beyond the last mark on my arm. The infection was warm to the touch. I took one garlic pill supplement (basically dried crushed garlic) and a spoonful of garlic cloves cooked in olive oil (from the Mediterranean bar at the supermarket). One hour later, the redness and swelling in my arm was reduced by 70%. An hour later, the redness was hardly visible.

Over the next few days, my arm continued to heal and the redness never returned. I continued taking garlic along with the antibiotics. Through this is was obvious that until I started including garlic with the other medication, my infection was worsening.

While I plan to continue taking the antibiotics prescribed to me, it is obvious that the garlic had a direct result on my ability to fight off the infection. This, and other natural food remedies, are not often recognized in mainstream society. While I do not dismiss modern medicine, I share from my personal experience that food truly is the best medicine.


Posted by EnduranceJer at 9:59 AM 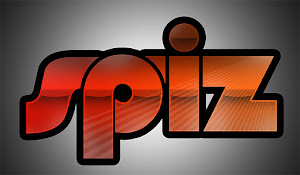 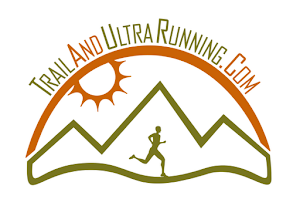 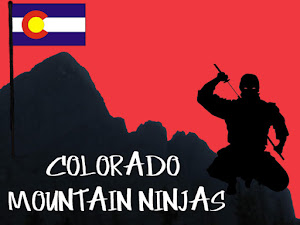 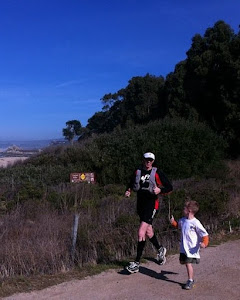 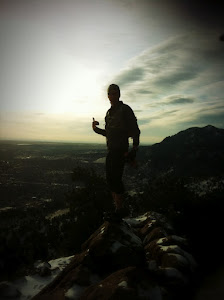 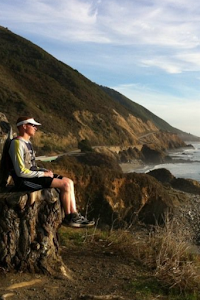 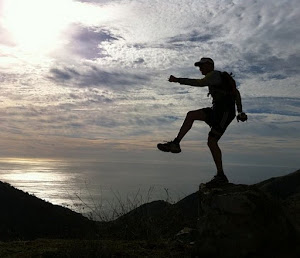 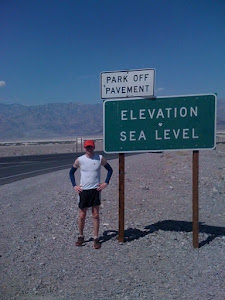